The city that surrounds and almost encloses the main Unimune building is characterized by everyday life in contrast to the official life that tend to dominate Unimunes institutions. It is inspired by arabic cities where the courtyards rather than the streets tends to dominate city life. The city was an addition to the brief by Raumlabor and first proposed as a refuge for war veterans from all over the world.

The city has since become a more multifaceted urban environment (veterans still populate one of its zones). In other areas we find housing for students and staff, a campus, offices for various organisations that cooperates with Unimune and public facilities of many sorts including restaurants and shops. Several of Unimunes satellite facilities are located at the citys perimeter, for example the museums external galleries that show temporary exhibitions, the data collection centre, a research centre, satellites to the negotiation centre and the university and other facilities such as a sports centre. 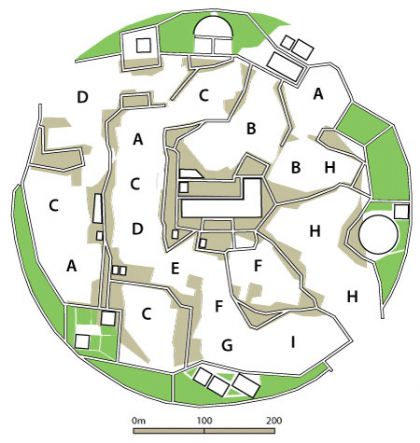 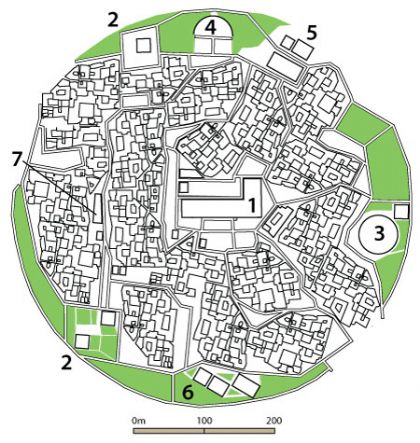 next: Unimune - University, Museum and Negotiations >