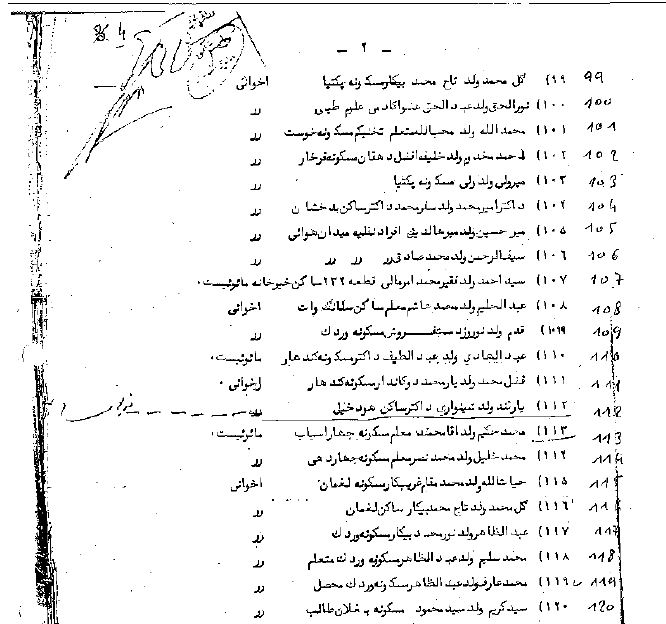 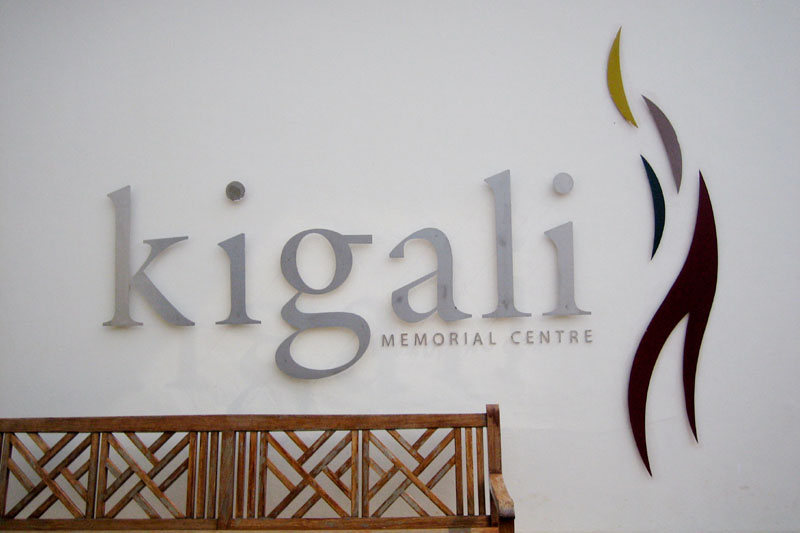 Kigali Memorial Center opened on April 7, 2004, ten years after the genocide that left approximately 800 000 people dead in Rwanda. The planning and management of the memorial center was made by the UK charity Aegis Trust, an organisation that, in their own words, works towards the prevention of genocide with survivors, decision-makers and the next generation through commemoration, education, awareness-raising and research, after a request from the Rwandian Governement.