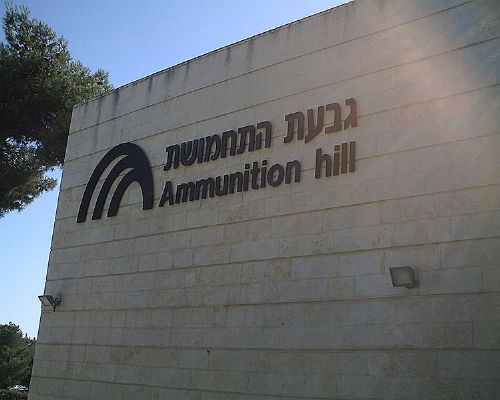 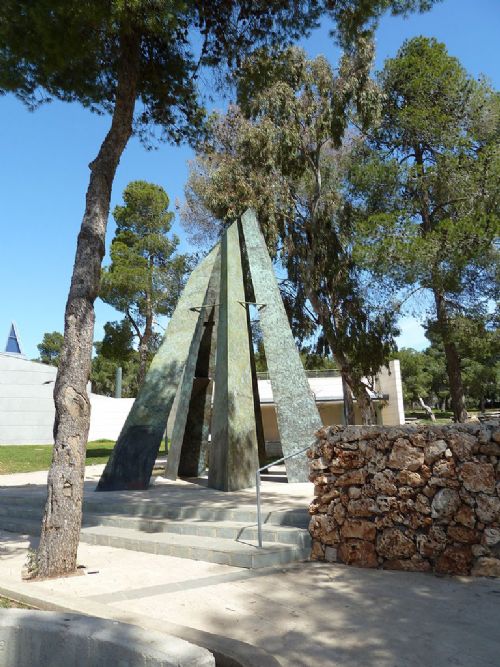 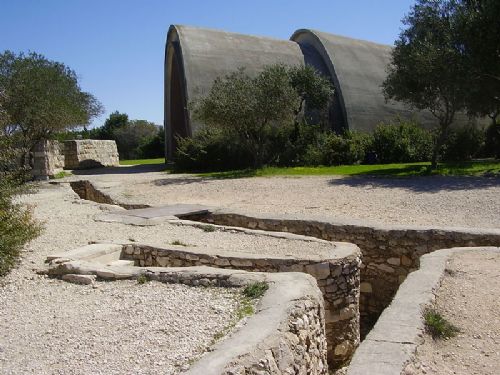 Ammunition Hill (Hebrew: גבעת התחמושת‎, Givat HaTahmoshet) was a fortified Jordanian military post in the northern part of Jordanian-occupied East Jerusalem. It was the site of one of the fiercest battles of the Six-Day War. Ammunition Hill is now a national memorial site.

In 1975, a memorial site and museum were inaugurated on the Hill, preserving a part of the old post and opening a museum in the bunker. In addition, 182 olive trees were planted on the Hill, commemorating the 182 Israeli soldiers who fell during the Six-Day War. In 1987, the site was declared a national memorial site. The main ceremony on Yom Yerushalayim (Jerusalem Day) is held here.

An estimated 200,000 visitors tour the site each year, including 80,000 soldiers. Ammunition Hill is also the main induction center for IDF paratroopers